The New Face of Addiction: Ten Signs You or Someone You Love Are Addicted 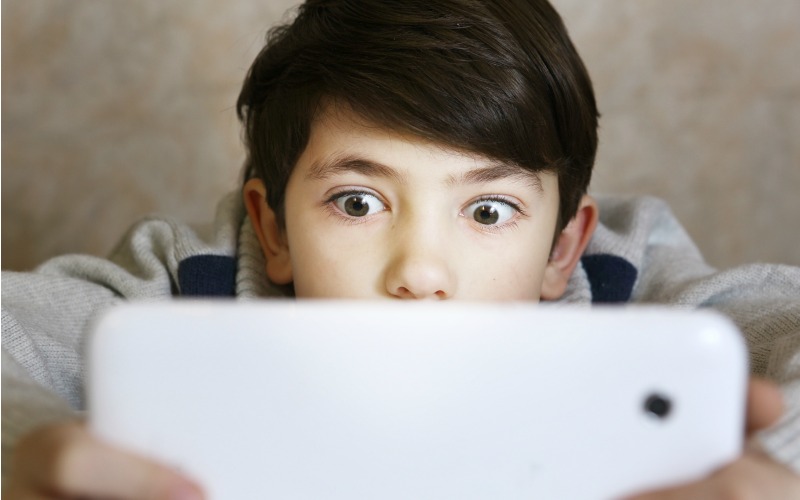 Decades ago, addiction was viewed as an individual affliction; there’s something inherently wrong with this individual, he/she has weak morals.  This, in turn, conjured up images of destitute heroin users and alcoholics lurking in the shadows and selfishly endangering their families and loved ones.  Later on, addiction was viewed from more of a socio-cultural lens.  Different cultures, different views; such as Irishmen and women drinking at wakes, affluent privileged whites using cocaine, while impoverished minorities smoked crack.  Addiction was once absolutism personified by addicts and their drugs of choice; narcotics, alcohol, and opioids.  Today, addiction is something else.  It’s a global brand.  It’s porn, gambling, and video games, all just one click of a button away.   The new face of addiction is not the dad that sneaks off at night to have a round of beers or whiskey at the local pub, but your son who glosses over thousands of sex scenes every day on the computer.

Our brains are meant to deal with positive reinforcement in gradual terms, not immediate.  The age old expression, “If you work hard for something, it’s more rewarding” is essentially true, in the sense that our dorsal striatum (brain’s reward system) becomes more highly stimulated when it has been 1) anticipating something for a long while, and 2) not reinforced on a regular and constant basis.  Countless studies, including one performed by the University Of Cambridge (2014), indicate that the gray matter area and reward center of the brain in people who play video games several hours a day, and/or watch porn for at least an hour per day, are nearly identical to those of long time opioid, narcotic, and alcohol addicts.  People who play video games several hours a day and/or watch porn the same amount have a higher tolerance and greater need for this continued behavior to achieve the same “high”.  Every time you click a button on your video game controller your brain is reinforced.  This constant reinforcement, (especially seen in fighting and first person shooter games) creates a tolerance to any positive stimulation.  People who play video games for hours and then experience something positive afterward may not even process it as positive at all, and become “mind numb” to external stimuli.