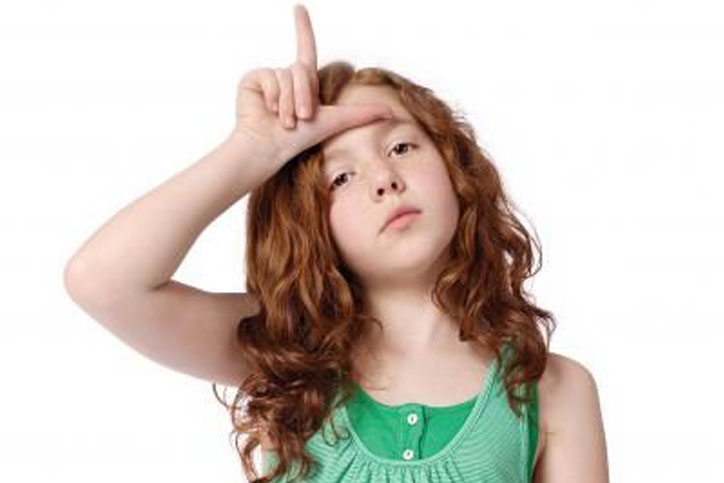 Ask any parent of a tween what they are most concerned about when it comes to their child’s social interactions, and bullying will likely come up. Are their children being bullied? Are their kids the bullies themselves? Is bullying something they see regularly? Is there anything that can be done to confront it, or to protect their kids from harm?

While we all know that bullying is nothing new, it wasn’t until 2014 that the Centers for Disease Control and the Department of Education came together to release a uniform definition of what bullying entails and how it should be confronted from a public health perspective. Their definition was this:

“Bullying is any unwanted aggressive behavior(s) by another youth or group of youths who are not siblings or current dating partners that involves an observed or perceived power imbalance and is repeated multiple times or is highly likely to be repeated. Bullying may inflict harm or distress on the targeted youth including physical, psychological, social, or educational harm.”

What that definition leaves out is that more than one in five students report being bullied, according to the National Center for Education Statistics. And 64 percent of children who have been bullied don’t report it at all.

None of this is new information. We were all tweens and teens once, and we all saw bullying for ourselves first-hand. What is new is a growing recognition of just how harmful bullying can be, as well as a difference in how bullying occurs.

You see, bullying isn’t always as blatant as it once was. A child doesn’t have to be shoved into a locker to be a victim of bullying. In fact, direct contact doesn’t have to occur at all. Cyberbullying is on the rise, with approximately 43 percent of students admitting to having experienced cyberbullying in the past. In recent years, there have been a few heartbreaking stories of children committing suicide as a result of cyberbullying, to include the highly publicized story of Brandy Vela. The Texas teen shot herself in the chest in front of her family members in 2016 after being cyberbullied for months.

Victims of bullying tend to struggle with school adjustment, sleep difficulties, anxiety and depression according to the Centers for Disease Control. They face an increase in suicidal ideation and are more likely to attempt suicide than their non-victimized peers. And students who act as bullies exhibit an increased risk for academic problems, substance abuse issues, and violent behavior later in life.

So yes, parents have reason to be concerned. But what can they do to help?

Given that this is such an important issue to parents of tweens, especially, that’s a question we want to answer over the next several weeks. Because it turns out, there are ways you can help to mitigate the risks your child faces. In an 8-part series dedicated to bullying, we’ll be talking to parents of bullies, parents of those who have been bullied, and experts in the field of bullying about what parents need to know and how they can help to better protect their children.

We would love to talk to you if you feel you have a personal perspective you can add. Or if you have any questions you’d like to be answered.

No parent ever wants to think about their child getting caught up in bullying. But it is a reality many tweens face today. You don’t have to be helpless in that, though. And neither does your tween.