When Bullying Kills: Recognizing Suicidal Signs and Knowing How to Help 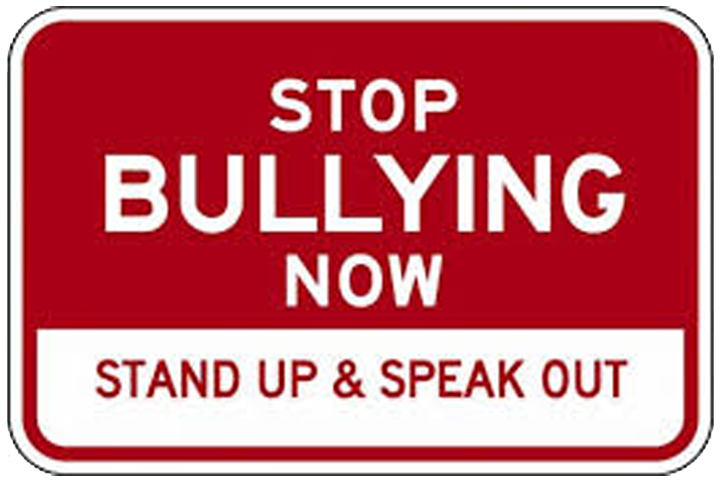 The sad truth is, bullying can take a fatal turn more often than anyone really wants to acknowledge. Last winter saw a string of tween and teen suicides, all related to bullying. Bethany Thompson, just 11 years old, took her life in October of 2016 after beating cancer, only to then be bullied because of her looks. The story of Brandy Vela became national news in November of 2016 when she did the same, putting a gun to her chest in front of her family. On December 21, 2016 Kenneth Suttner of Glasgow, MO teen took his life after years of bullying over his weight.

Unfortunately, these stories aren’t isolated incidents. The CDC reports that suicide is the third leading cause of death among young people, with approximately 4,600 lives lost each year. According to the same report, 16 percent of kids in grades 9 through 12 have seriously considered suicide.

Wikipedia has an entire page dedicated to suicides that were attributed to bullying, and the Netflix series 13 Reasons Why (based on a book of the same name) has achieved rabid popularity because of how it presents this growing problem among tweens and teens.

Bullying can kill. That old adage, “Sticks and stones may break my bones but words can never hurt me”? Yeah, it doesn’t hold up in real life.

Tweens and teens are being pushed over the edge by bullying, which can reach a relentless level when cyber bullying is also introduced. So what can parents of kids who are being bullied do to protect their children?

The first step is recognizing signs of suicidality in your tween or teen. According to WebMD, those signs might include:

The American Academy of Pediatrics (AAP) adds to this list by including:

If you’re already aware that your child is a victim of bullying, bringing in the help of a professional therapist might provide you with an extra set of eyes to assess your child’s mental state. But it’s also important for parents to be available for their children to talk to. The best way to recognize some of these signs is by engaging in conversations with your tween or teen and remaining aware of the heartbreaking possibility that they could struggle with depression and ultimately suicidal thoughts.

What do you do if you start to recognize those signs? The AAP recommends consulting with your child’s doctor if you have any concerns at all. They can help you to decide whether your tween would benefit from seeing a mental or behavioral health specialist. It does not have to be entirely on you to figure that out, or to take those next steps. Just start with a call to your child’s doctor (or a school counselor, or your own therapist); they are professionals who are trained in dealing with kids who are struggling, and they can help you to figure out how to best help your child.

If at any time you feel that your child is in immediate danger of hurting themselves or someone else, call 911.