Failure can be an Effective Road to Learning! 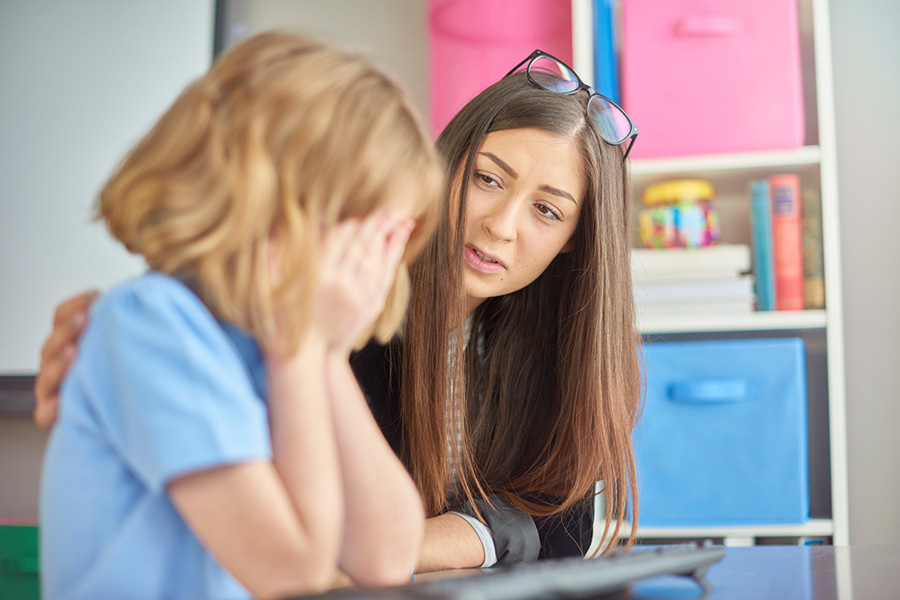 I have been a teacher for the past 16 years. During that time I have noticed a concerning trend that is occurring in our classrooms. The issue has to do with a fear of failure. We as parents and teachers fear letting kids fail. Our students and their self-esteem are dependent on constant success. At staff meetings we are always talking about how to “bolster success” for students. It is true; we need to help kids be successful but it’s unrealistic to expect that every experience will be a success. This doesn’t happen in the real world, people will fail. There will be times when a plan just doesn’t go as expected. Thomas Edison knew all about struggling to succeed. “I have not failed. I’ve just found 10,000 ways that won’t work.” Thomas A. Edison (Furr, 2011). I think he was on to something. Edison faced adversity with confidence and determination.

As a teacher, I’m always updating my knowledge. Carole Dweck (Dweck, 2014) opened my eyes to the truth of Edison’s statement. I now view motivating children and encouraging learning in a completely different way. I learned that it was “okay” for my students to fail at certain tasks. I didn’t always have to rescue them when they struggled. There are times when my students need me to be positive and supportive. I’m always there to listen to their frustrations. Ultimately, though they need to learn the skill for themselves. I don’t hold their hands for them instead I try to act as a guide. I think it’s made me a better teacher. My student’s thoughts and ideas take centre stage in the room.  I love the TV show “The Magic School Bus”. Ms. Frizzle is one of my all-time favourite teachers. She is a great example of the teacher as a guide. She understood the importance of mistakes. Her favourite saying “Take Chances, Get Messy, Make Mistakes!” encapsulates the ideas of Edison and Dweck (Lodge, 2006). She knew that small failures and mistakes could help children learn to be creative. She encouraged her students to take risks and experiment without a fear of failure.

The best way that I can illustrate my point is by using a practical example. In class, I will allow my students to try things that probably won’t be successful. I let them explore and take risks, for instance one young man wanted to build a 3D printer. I was supportive; I wanted him to experiment and learn. We talked about how hard the task would be and that it might be quite frustrating too. We also talked about how it might not work. He approached the task with zeal and worked for months on the printer. By the end of the year he had the printer built and succeeded in getting the printer nozzle to move around. After that an important piece on the printer broke and the project came to an end. It did not turn out the way he expected. He was not able to print 3D objects. His parents worried that such a failure would affect his mark. They expressed concern that he would lose confidence in his abilities. This is where the hard part of teaching occurs. I had to explain to the parents about the importance of failing and learning from that hardship. (Smith, 2012) I explained that it wouldn’t adversely affect his grades. I had assessed the student by looking at the sum of his learning, not just the final product. I don’t think his parents were completely sold on the idea. This definitely wasn’t the way they were assessed in school.  To say the least it was a difficult conversation.

As a teacher looking in on the situation without the emotions of a parent I saw a different picture. I saw a young man who was hardworking and driven. He was willing to take risks and he was self-motivated. The printer may not have worked but through trial and error he created his own rich learning experience. He taught himself how to weld. A skill he would never have explored if not for this project. I was present and offered advice. I supported his work but in reality the successes and failures of the project were all his own.  I call that “owning the work.” Children need to feel connected to their learning. They need to know that success or failure depends on their efforts, alone. That young man I mentioned is now running a tech club, within the school. He oversees the repairs of the school’s computers. He is also teaching other students all kinds of things about technology. Perhaps the printer project failed but that young man’s future certainly looks promising to me.

As parents, if we take the time to think carefully about situations we can do the same for our kids. We can find ways to help them learn and grow as people. It’s how we go about fostering that success that is important. People for Education is a fantastic organization. It offers parents a lot of great advice on how to support their kids in school.

“The research shows that the greatest influence you can have on your kids’ chances for success in school lie in how you influence their attitudes, their sense of personal competence, and their work habits, including persistence, seeking help, and planning. So rather than trying to directly “teach” your children, focus on helping them handle distractions and crises of confidence, praise them for effort and persistence and demonstrate a positive attitude about school as a whole.”  (Tips for Parents, 2011)

The research supports the idea that adults should work to balance the successes and failures children experience. Is failing on a test the end of the world or is it a signpost that can show them which skills they still need to work on? The right mindset can foster hard work, resilience and creativity in our children. It is these traits that businesses identify as most desirable in their employees (Sundheim, 2013). By allowing our children to struggle a little we will be encouraging success in the future. I’m not saying we ignore a struggling child but we need to let them work things out for themselves. We should have faith in their abilities. We should act as guides, encouragers, sounding boards and enthusiastic bystanders not overzealous rescuers.