Have the Right Mindset This Holiday Season 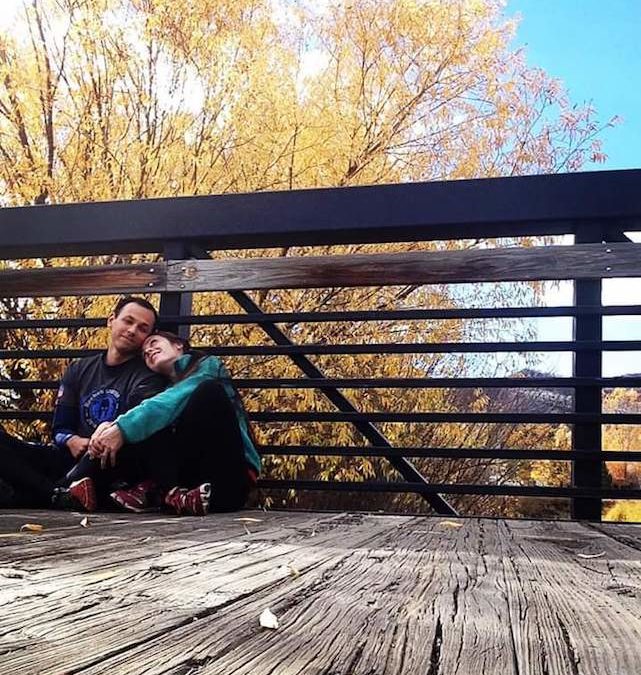 Kids of any generation have undoubtedly heard the phrase “When I was a kid….” from parents, grandparents and almost any adult figure in their lives. I, myself heard it countless times from every teacher I ever had growing up. It’s a timeless rite of passage for adults to impart perspective and wisdom onto the younger generations, and in doing so engrain themselves as a potential role model for that younger person.

However, what makes this new generation different, is not that things were different when we were kids, but that people were inherently different as well. Nowhere is this more evident than in the role models, today’s kids are looking up to. Growing up in the eighties you had role models like Michael Jordan, Harrison Ford,, Hulk Hogan, Bo Derek; even your parents (up to a point) were role models once. Talking with older generations the lists are similar, just with different names (Mickey Mantle, Arthur Ashe, Diana Ross, JFK, etc.). Typically parental figures, followed by celebrities, or vice versa were the role models kids in past generations looked up to. That, however, is not the case with today’s children..

Are role models a thing of the past?

Perhaps a change in what makes a “good” role model is the only thing changed. Top Tens (2016) an online survey site recently conducted a voting poll for the top ten best role models for kids that included Taylor Swift, Steve Jobs, your parents, Jesus, and Barack Obama. This list had names of people that parents would assuredly delight in their kids looking up to, with just one flaw: It was an “ideal” and not a “real” list.

The real role models of today’s youth aren’t successful executives, singers, or presidents, but you-tubers. Kids might listen to Taylor Swift and say they like Barack Obama, but the facts are that they are watching other kids on YouTube and emulating their behavior, far more than they are the former. Millions of kids under the age of ten are watching YouTube and many of the most successful Youtubers are other kids.

What do these all have in common? These YouTube channels are all run by children under the age of THIRTEEN, with billions of views each. Ryan’s Toys for instance is a Youtuber who now is six years old, but started his own YouTube channel at age 4, and currently has over five billion viewers and 3 million subscribers and has netted more income than Macauley Culkin did with all of his Hollywood child movies combined. So why is this concerning?

What do the experts say?

Todd Spangler (2016) of Variety Magazine, recently published a study that cited children are nearly three times more likely to watch YouTube than television and 67% of households surveyed agreed that their children “can’t live without it”. Many parents in this survey shared concerns that their children may be “addicted to YouTube”. A majority of these children watch content from people they don’t know. BBC news and correspondent Anisa Subedar (2017) recently published an article detailing the increasing trend of predators “tricking” children into watching inappropriate cartoons on YouTube. Dr. Sonia Livingstone, an expert on child online safety at the London School of Economics agrees that “Many parents have come to trust YouTube as a source of entertainment, but there is a dire need to increase child protection”.

Besides the discernible need to protect children from over-exploitation and online predators, there is perhaps a more immediate threat to the well being of the younger generation regarding the behaviors they are learning. Essentially role models are nothing more than people we look up to by definition, but within that contextual symbiosis, is a desire to emulate their behaviors. Who, for instance didn’t “Want to be like Mike” during the height of the Michael Jordan craze in the eighties or play catch with your dad in the backyard after a baseball game? Now, kids are watching gamers and you-tubers and spending a majority of their time (over three hours a day in most cases) in front of a screen, rather than going outside and interacting with peers or spending family time together with their parents or siblings. As a result the dynamics of peer to peer interaction with the younger generation are changing, along with the concept of “family time”. I often expect to walk into a museum as an older adult to see displays of kids playing outside and a family sitting together (without screens) at a dinner table.

The dangers of screen addiction are highlighted by many prominent neuro-scientists and psychologists such as Victoria Dunkley or Dr. Nicholas Kardaras (2016) who refers to screen based usage as “Digital Heroin”, however it’s not just the screens that are monopolizing our children’s times and altering their brain chemistry, it’s the rapid rate in which kids are becoming purveyors of this you tube craze.

One day children wanted to be a baseball star or doctors/lawyers, and our parents would say “well work hard at school and practice sports and you could accomplish it”, now they can literally start their own you tube channel and begin making money at age 3. While there is sure to be a cluster of parents who support their toddler or kindergartener making money online, there are a large number of parents who could and should recognize the potential dangers in child exploitation, screen addiction, and rapid “burn out” of these childhood stars, by recognizing what the characteristics of a healthy childhood look like. Free time, creative play, peer to peer engagement are many important development tools (socially and for developing neural pathways) for children that are being cast aside as the new generation looks up to their role models.